Some pretty fantastic games have some not so sweet origins. Some games have been created because of some dark reasons. However dark the beginnings of these games though they still bring joy and distraction for the players.

Candy Land is one such game. It was released by Milton Bradley, now Hasbro Games, in 1949. The game was created by school teacher Eleanor Abbott. Abbott contracted polio, which is a disease that can cause paralysis by the infection affecting the spinal cord and brain. While recovering in the hospital Abbott was surrounded by children who couldn’t move, children would be out in a machine to help them breathe called “the iron lung” that totally encased them. Seeing how these children suffered she wanted to find a way to help them pass the time. Immobility was a big problem for these children. They were stuck for most of their time in the hospital, and children back home were confined indoors for fear of the spread of the disease. Mobility would be the main part of the game for Abbott. 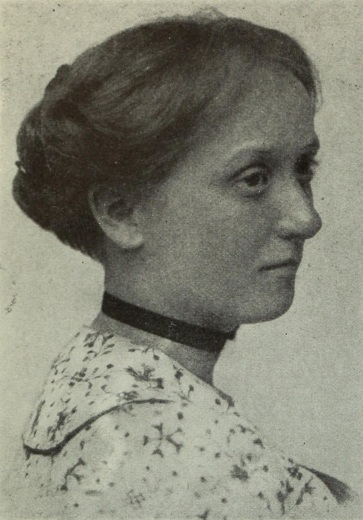 Candy Land has always been a brightly colored board game. The game is also very easy to play as it doesn’t even require the player to read. It was perfect as a way for children to play who were stuck indoors or if they were having a quick break from their treatments. The player picks a brightly colored token to play and sets them on the star of the path through the board. All candy themed with certain perils that can turn players around or force them to be stuck for a turn. The player moves by picking up a card, with colored squares on it that indicate how far they can move. It is a fun game of chance.

Candy Land has been a popular game for children since 1949. It was a game that gave children without mobility a way to move. It has been a game to occupy children who are stuck inside. It is a game that multiple ages can play together. It has gone through some aesthetic changes throughout the years but it remains beloved.

I would highly recommend Candy Land. It was created to help children. It has been able to entertain children for generations.

Leave a Reply to Iris the Keyblade Master Cancel reply