Whether it’s for listening to on Audible while working out or as we’re starting to plan that poolside novel list, most of us are always on the lookout for great book recommendations. Did you know there are more book/game tie-ins than just Lord of the Rings and Rainbow Six? Consider incorporating some of your favorite games into your spring and summer reading with our favorite books that inspired great games, or were inspired by them: 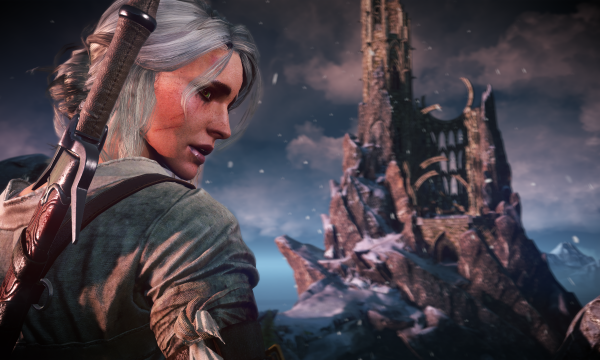 The Witcher
The Witcher is based on a collection of short stories by Andrezej Sapkowski. The success of The Saga, the full-length novels following the short stories, prompted its video game adaptation. The games take place about thirty years after the Saga. There are several books in total including a prequel, and the newest, Season of Storms, comes out in May. 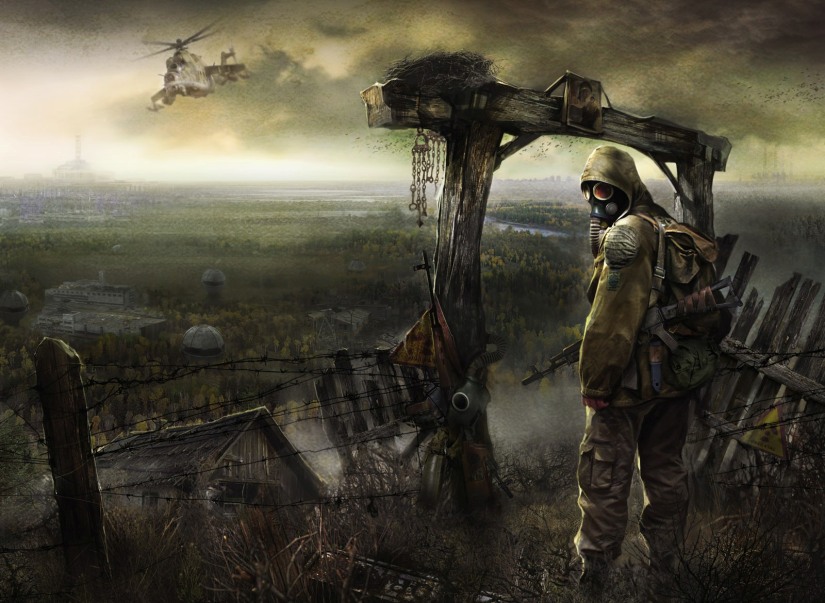 S.T.A.L.K.E.R.
The S.T.A.L.K.E.R. games are based on a 1970s novel called Roadside Picnic. In the novel, the Zones are restricted areas visited and then abandoned by aliens. The book follows the  an experienced stalker who ventures into the Zone to find valuable artifacts. The novels pre-dated Chernobyl, but the site made a terrific setting for the dark and moody video game adaptation.

Dragon Age
The first Dragon Age novel served as a prequel to Dragon Age: Origins in 2009. Since then there have been five novels based on the series, set in a among the games. These are consistently ranked well by Dragon Age players on Goodreads, and provide a lot of depth insofar as the history of Thedas before and during the games. The first three novels are written by David Gaider, Dragon Age‘s lead writer.

Gears of War
Written by award winning author Karen Traviss, this series really fleshes out the Gears of War story. Originally expected to be a trilogy, the five GoW novels weave in and out of the games, offering perspective of the events you’ve played as well as those you’ve only heard mentioned. Additionally, there are many backstories are here as well, fleshing out several familiar characters.

Halo
Would it surprise you to learn that there are more Halo books than there are games? There are currently twenty five novels set in the Halo-verse, with a new one, Halo: Bad Blood, set for release this year. Originally this extended universe was not overseen by Bungie publishing, which created a few canonical issues that were changed between the books and games. Since the advent of 343 Industries, the writing process the book and games stories have become much more consistent and intertwined.

Metro 2033
Metro 2033 is based on a 2005 novel of the same name by Dmitry Glukhovsky. As in the game, the book takes place in the subway system Moscow after it is devastated by nuclear holocaust and the main player-character is the same as the book’s protagonist. Glukhovsky himself worked on the adaptation.

Uncharted
Uncharted: the Fourth Labyrinth is a great addition to a series rich in myth and story. This book follows Nate and Sully on a fortune hunting adventure in between the 2nd and 3rd games.  Written by best selling author Christopher Golden, its a must-read for fans of the Uncharted franchise.

Got another suggestion for a great, game based read? Add it in the comments!