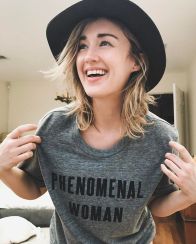 Ashley Johnson is a gamer, actress and overall boss. She has been acting since she was seven years old and is also a BAFTA award winner. Ashley shows yet one more face of women gamers.

Ashley grew up in a creative family which seems to have served her well. Music, acting and even exploring the sea were all things she experienced through her family. This bohemian upbringing has given her many of tools to use. It has certainly helped her start her career early in life.

The first break Ashley got in her career was in the hit show Growing Pains as Chrissy Seaver. Ashley has also done a lot of work as a voice actress. Some of those projects were; the television series Jumanji, Recess as Gretchen who was my favorite character on the show and in Teen Titans Go! She is currently airing in the television series Blindspot. When not filming Ashley is an avid gamer. 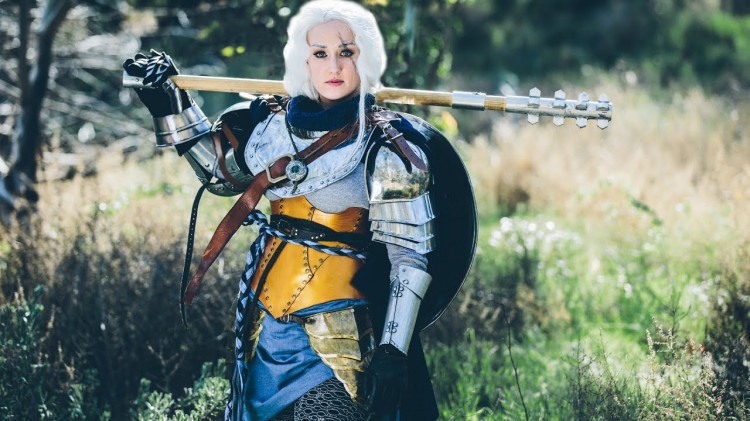 Most people have seen her on Geek and Sundry. Ashley has been on a few episodes of Tabletop.  She has also been a host on Signalboost. Her exploits on Critical Role as both Pike Trickfoot and Yasha are both entertaining and inspiring for Dungeons and Dragons players. Ashley has a wonderful way of putting herself in her characters. She also gives them an amazing amount of depth. Pike’s struggle between duty and her friends was always so well played.

Like many of us Ashley balances her career with her gaming life. She is an example of finding a way to both. She is proof that you can hone your craft, and your game, to make yourself a success.

One thought on “Influential Women in Gaming: Ashley Johnson”