Summer is over. Gone are the heatwaves and lovely days spent in air conditioned game rooms, typing away furiously at our keyboards. October, with its fall TV lineup beckons us to give our fingers a reprieve, even if briefly. Here are my choices for worthy distractions from gaming:

Season three is coming up and they’re starting off with “Flashpoint Paradox.” Barry’s lost his Dad, his Mom, and has experienced so much anguish due to what he perceives as his actions, that he’s gone back and altered the timeline. With the interconnectivity of the four DC shows on the CW, this will most likely have repercussions for the others as well.

Oliver and Team Arrow have dealt with Damien Darhk, thwarted a global nuclear event, and lost a member of their own team. Has Team Arrow become unstrung? Hitting its fifth season, this gritty vigilante show is a can’t miss! I still believe that Oliver Queen was a replacement for Bruce Wayne, but the CW couldn’t get the IP rights to do a Batman show while the Dark Knight trilogy was on the big screen. There have been several names and organizations that were part of the Bat lore, and this only goes to support my theory.

The Kryptonian 20-something finds herself switching networks this season, and possibly due in part to the repercussions of The Flash. Her cousin, Clark has been cast, and there are rumors that Batgirl and other female DC heroes will make an appearance. With a new network that has a good record with the genre so far, I’m hoping they lean away from the “After School Special” of Kara’s first season.

The fourth installment of CWs DC lineup has a time traveling spaceship with several of the network’s second string heroes bouncing through time attempting to fix timeline errors.

The Winchesters and crew have put over a decade on the air dealing with all manner of monsters, reality bending magic, and even self-deprecating humor. A friend of mine has said they jumped the shark back when Chuck revealed himself to be the Creator. Happy Days jumped the shark in its fifth season and went on for six more after that. Not a bad record to follow. With Sam thinking Dean has sacrificed himself, Dean finding his Mother has been returned from the afterlife, and Chuck and Amara taking a powder and leaving earth on it’s own, season 12 has me chomping at the bit to see what becomes of Moose and Squirrel.

Netflix is doing great with their Marvel titles, and this one looks to be no different. A reluctant hero with impervious skin and great strength, Luke brings a cool element to the planned line-up that’s still rolling out. Next year we are scheduled to get Iron Fist and The Defenders rounding out the last of Netflix’s Marvel heroes and the aggregate team show. 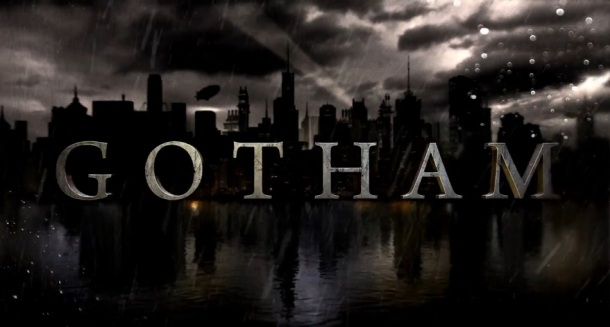 This show has gotten a lot of hate, and going into its third year has been no different. Roles are being recast, leaving many fans to wonder if Batman will be fighting villains escaped from the old folk’s home once he gets his suit on. I am willing to let the storyline play out and see where the writers take us. DC is known for its alternate universes and I see no problem with that. I almost wonder if Jim Gordan and Bruce Wayne will be this Gotham‘s Batman and Robin.

Marvel TV brings us the fourth season of this super-spy team. Phasing out their X-men comic titles due to property right arguments has brought the Inhumans to the forefront on TV. Things are still a bit rocky as the movie adaptions of the Inhumans has been delayed. I love the dynamic of Coulson, Fitz, Simmons, and the rest of the team, though, and I will be trying my best to fit them into my TV watching schedule.

What’s this? No capes? The Doctor is still a superhero in my book, and I regret that I must catch him after his seasons have aired.  When Season 10 hits this fall, that should unlock Season 9 on Amazon Prime which has acquired the airing rights here in the US. 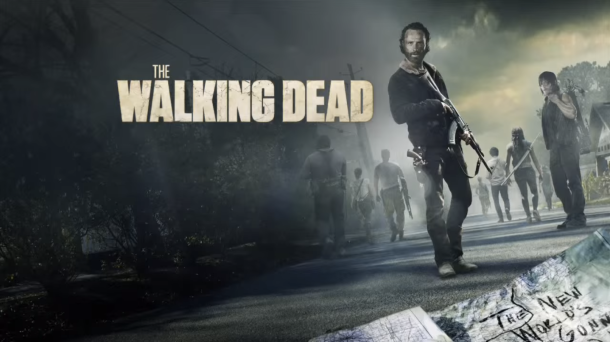 Rick Grimes is a badass. After dealing with Walkers, The Governor, and the Wolves, he now has to contend with the Saviors and Negan. Somebody will die, and possibly two as the show has a history of running parallel to the comics and making fitting substitutions. I also predict that AMC will be ending the show after this Negan plotline is dealt with.