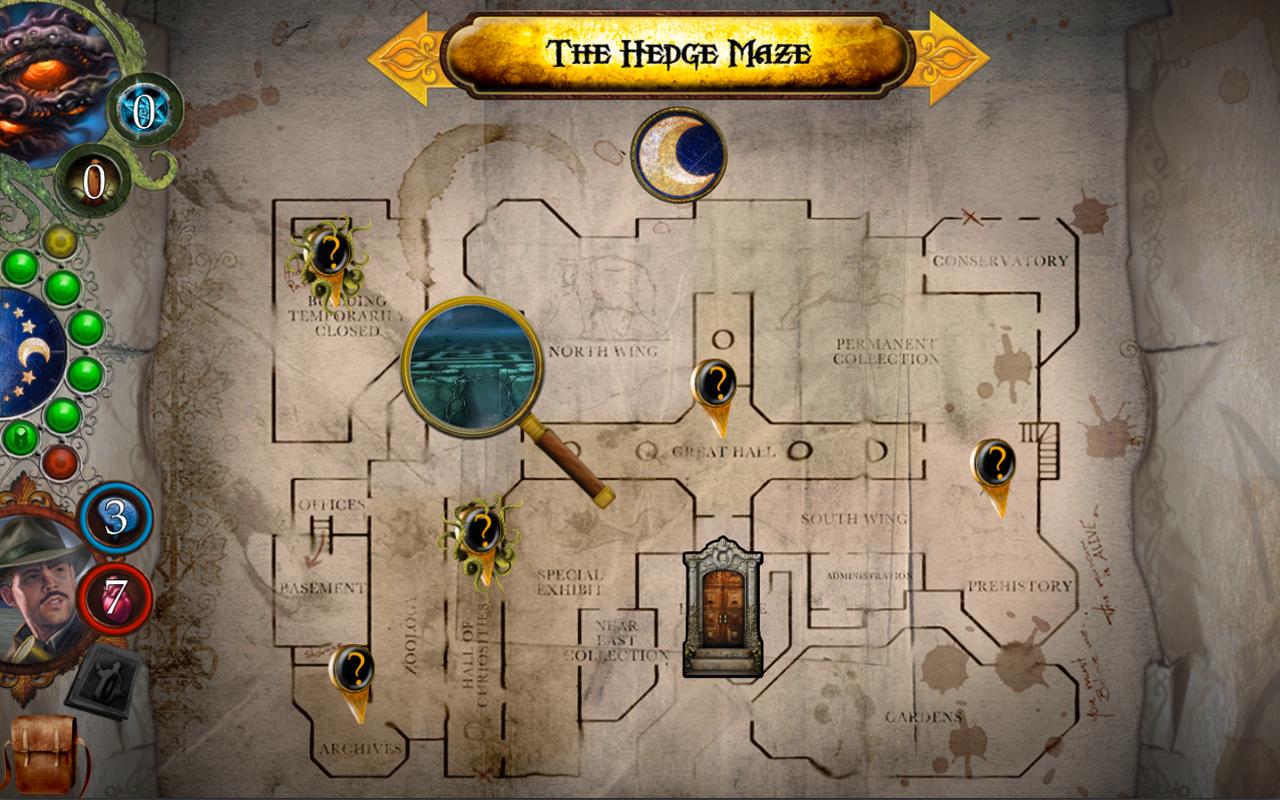 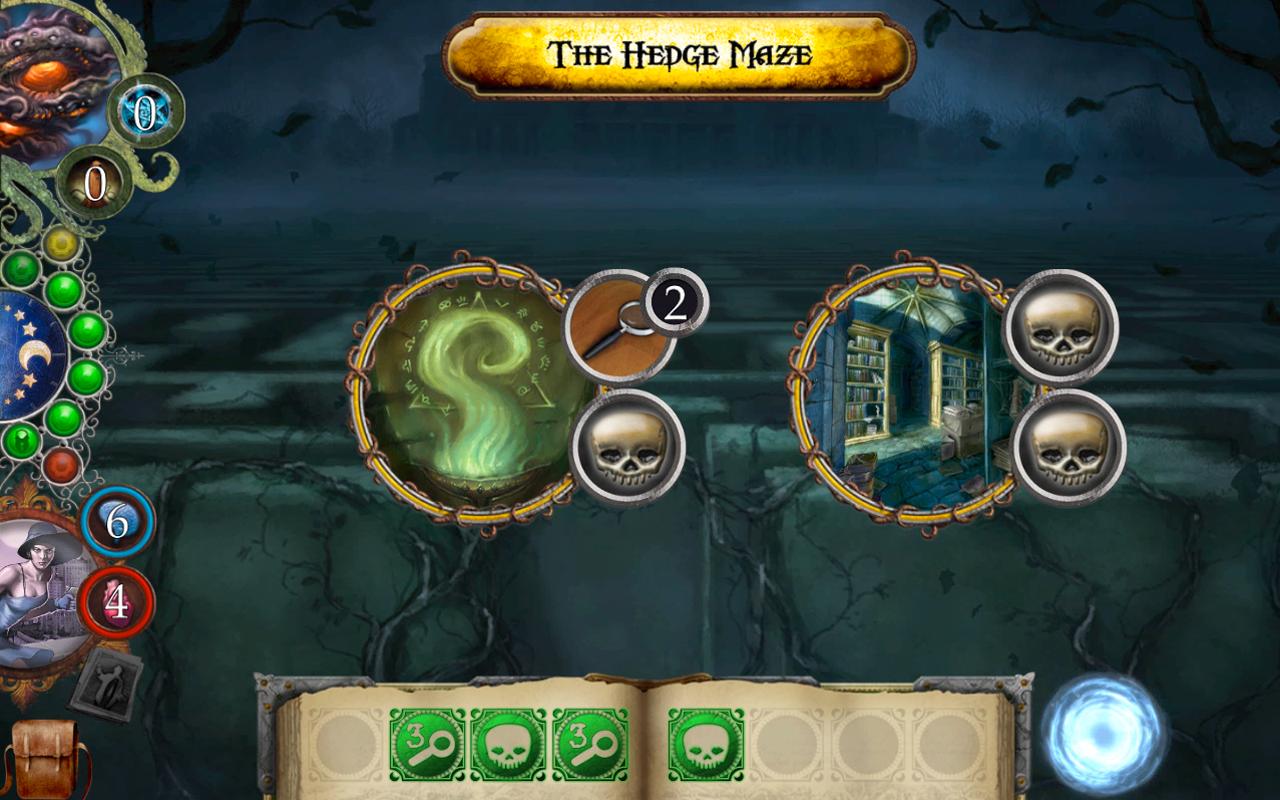 So how do I decide what I’m going to review? Well, I pick games that interest me. I know that is a horrible standpoint for someone to review games but its the truth. I should jump on any game that scurries by and give it a chance, which I would love to do. However, most of the time, I find myself staring at the screen whilst inner dialogue is something a lot like two children arguing about why we should, or shouldn’t play said game. I will try anything once, and I am more than happy to demo any game people say I should look into, but I find it hard to force myself to play a game because that is the current awesome game that everyone else is playing. Honestly I could care less what everyone else is playing. I game so that I can have fun or that WE can have fun, we being the group of people I am currently with. Isn’t that why you game? Why would you sit down with Ghost Recon if you despise first person shooters? Why would you pop in some Final Fantasy if you hate RPGs? Why would you go become a  Zoo Tycoon if you hate animals? *By the way, if you’re reading this and hate animals I’m sending the flying monkeys to beat some sense into you, seriously! What insane person hates animals?!*

My point is that, unless someone says hey give this a try, we usually go around doing stuff that we are fairly certain we will like. The point of the rant is this. I am open to playing anything, if you want me to play it, however, you HAVE to let me know, otherwise I will stay in my happy little bubble of games that I think suit me.

Now that you are all confused, shall we begin this week’s review?