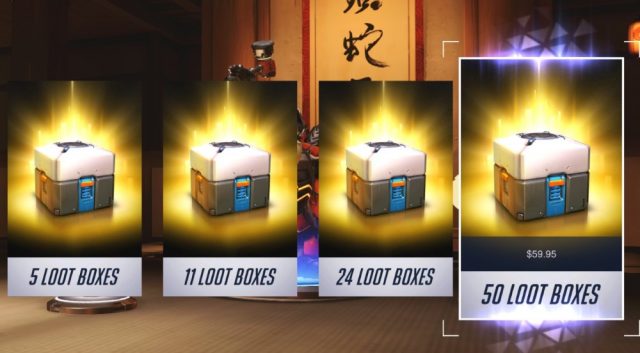 I am a gamer, crazy cat lady, aspiring streamer. Member of Real Women of Gaming and Poisoned Apples. I like to have fun, be crazy, and hang out with all my friends! View all posts by Azkadelya