Loot Boxes and the FTC 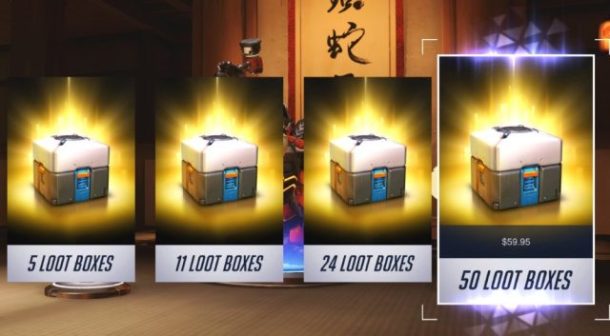 “How Much is Enough?” Science, Journalism, and the Way We Think About Video Games. 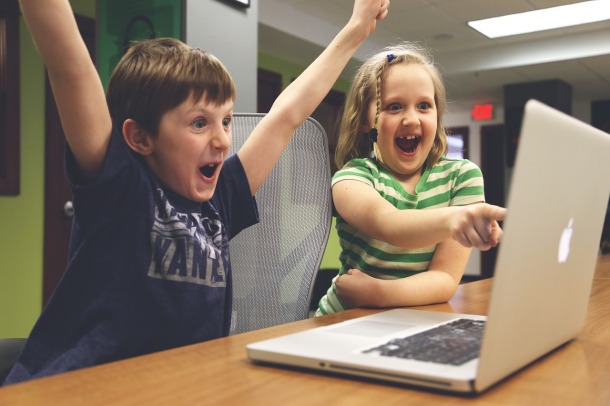 There is a habit that has been said to cause damage to the eyes, the brain, and the general nervous system.  Experts have linked it to insanity, sterility, and premature death.  It was thought to damage people’s morals, corrupting them with its addictiveness and inciting them to infidelity and other evils.  Catherine Beecher and Harriet Beecher Stowe once wrote that, “this kind of stimulus, unless counterbalanced by physical exercise, not only wastes time and energies, but undermines the vigor of the nervous system.”(1)

What was this dangerous habit?  Reading novels.

It seems silly now, but in the 17 and 1800s, reading fiction was considered a dangerous vice.  These days, it’s a virtue.  We recognize the power and value of books, and do everything we can to convince our children to read.  Maybe there are books out there that aren’t enriching.  Not all books are appropriate for all people.  Maybe some contain dangerous ideas.  But not all novels are the same, and the condemnation of the entire medium is laughable.  And yet…

And yet, two hundred years later, we’re doing the same thing: condemning an entire medium as dangerous and morally corrupt.  This time, the medium is video games.

A recent Daily Mail article(2) has the Real Women of Gaming in an uproar.  The title practically screams at readers: “Don’t let children play video games for more than TWO HOURS a week or it will damage their social skills” (emphasis theirs).  Now, the Daily Mail is not exactly the first source I, personally, would go to for reputable news, but it is a mainstream media outlet with a huge readership.  If for no other reason, we should take the article seriously because it could influence the attitudes of millions and inform the ways our global culture views video games in general.

The subject of the inflammatory article is a study published in the Annals of Neurology.(3)  Only the abstract of the AoN article is available to the public, but the differences between the study itself and the way it was portrayed in the Daily Mail are apparent, even without the full text.  The abstract states: “The weekly time spent gaming was steadily associated with conduct problems, peer conflicts, and reduced prosocial abilities.”  Fernandez’s wording is a little different: “Playing video games is good for children’s brains – but only if they play no more than two hours a week.  More than this increases the likelihood the child will get into trouble at school with their teachers, fight with their friends and have reduced social abilities.”

It’s important to note that Pujol et al. only found an ‘association.’  This is what science does.  It collects evidence, looks for patterns, and notes when those patterns are similar.  What scientific studies do not do is tell us why patterns are similar, why they are associated.  Pujol et al. conducted an observational study, rather than a randomized controlled trial, so their results tell us even less.  We don’t actually know that playing video games for more than two hours per week causes disciplinary problems and reduced social abilities.  It could be that social and discipline problems cause children to play more video games.  It’s also possible that they’re both caused by the same external factor, something that the study didn’t measure.  The inference that gaming ‘increases the likelihood’ of behavior problems was Fernandez’s alone.

Conclusion-drawing is a problem endemic to scientific reporting in mainstream media outlets, made that much worse by the fact that the public do not have access to primary sources.  Scientific publications are locked behind paywalls.  Often, the only way to access them is be associated with a university or research institution with a subscription to the journal or to pay upwards or $50 per article.  This means that the only science news that many of us have access to has been filtered through media outlets that exist to sell advertisements, and therefore twist scientists’ words, making them more controversial and less truthful.  “Associate with” doesn’t sell ads.  “Increases the likelihood” can.

The significant findings in the study itself were cognitive benefits associated with video gaming.  Children who played for up to two hours had increased reaction time and neuroimaging showed that they had higher levels of neural connectivity: in non-scientific terms, their brains grew.  That ‘brain growth’ wasn’t increased for children who gamed for more than two hours per week, but harmful associations were only present in the children who gamed for 9 or more hours per week. Yet, the headline “Don’t let children play video games for more than TWO HOURS” implies something very different.  Just like the “This common household item may KILL YOUR CHILDREN…more at 11” school of local evening news, it takes advantage of parents’ fears for their children to ensnare eyeballs and increase ad revenue.  It’s not exactly what I’d call ‘ethical.’

There is another reason Fernandez’s article made me and the other RWoG admins so angry, but without access to the full article it’s hard to tell whether the fault is in the original study or simply the Daily Mail’s interpretation of it.  The problem is this: the authors of both articles seem to be drawing generalizations about the risks and benefits of all video games based on the few games that the children in the study happen to already play.

While there was no information in the abstract regarding what games they were playing, Fernandez writes, “The most popular games in the study included Super Mario Brothers, FIFA and Wii Sports.”  They are all games that rely heavily on motor skills, so it’s no wonder that the subjects showed improvement in that area.  But there are games that exercise other parts of the brain.  I’d like to see children who play sports games compared to children who play creative, sandbox games like Minecraft, or puzzle games like Portal.  Many online and multiplayer games are highly social.  The comments associating video games with ‘reduced prosocial abilities’ particularly grate me because I do the majority of my socialization through Guild Wars 2.  The cooperation, teamwork, and, yes, social aptitude that players build raiding in MMOs translate not only to the workplace but to life in general.

The video game is a blossoming medium for storytelling and creativity.  The best games, from the elegant to the complex, contribute as much to our culture as any book or film.  I’m continually astounded by the range of games available for our consumption, and by amazing new titles released every year.  And yet, much of our culture sees games as a monolith, and a dangerous one at that, rather than something to be celebrated.  Fernandez’s article simply perpetuates that kind of thinking.  It’s time we started thinking for ourselves.