How far would you go to protect your family? How hard would you train? The lengths that people will go to in order to keep the people they love safe will always make interesting stories. That is the core of the story of Demon Slayer: Kimetsu No Yaiba. When all the supernatural elements are stripped away it is the story of a pair of siblings who are doing everything in their power to keep one another safe.

On June of 2013 a new manga hit the shelves with a different narrative of demons and those who fight them. Koyoharu Gotouge is the creator of Demon Slayer. I really respect that not only are they an incredibly talented storyteller but they also use a really cute alligator with glasses as their picture when they post updates about the anime. The manga quickly gained a fanbase. In 2019, the story of two demon fighting siblings got the chance to be told though the different medium of anime. The anime is very popular with fans who are anxiously waiting for the next season.

Demon Slayer follows Tanjiro, the oldest son of his family who leaves to sell charcoal one day. When he returns his whole world is changed, his family has been slaughtered. When he sees that his younger sister Nezuko is still breathing he rushes to help her. There is only one problem, she is slowly turning into a demon. Tanjiro vows to turn her back to a human by becoming a demon slayer and learning their secrets. He will have to train hard to reach his goal. He also meets many interesting characters along the way, some are friends but some are foes.

This anime is absolutely gorgeous to watch. The art for the fight scenes is really just phenomenal. The effects for the different attacks really held my attention. It also gives the audience some insight into the characters.

Speaking of the characters. They are really interesting and layered. If you start watching for the art you will stay for the characters. So much thought went into the details behind every character’s design. The music is also amazing. Honestly the opening theme is probably one of my favorites now.

I really cannot give this anime enough praise. It was such a treat to watch. My one warning is that it is a little dark and violent, which is to be expected in a story about demons roaming the earth. The story is fresh and interesting. I love the weaving of Japanese myth in this alternate history that Gotouge has created. Like all the rest of the fans I need season two. 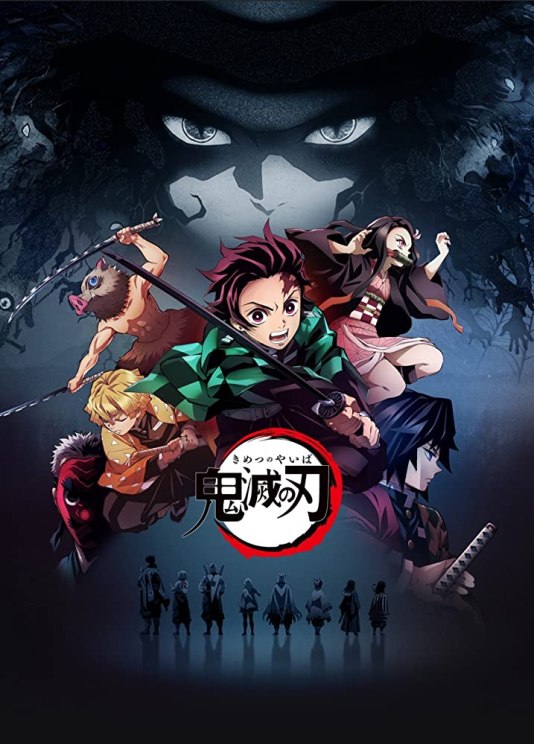 I highly would recommend this series. I don’t even have the words to give it enough praise.

I hope you will give it a shot.

One thought on “Demon Slayer: Kimetsu No Yaiba: An Anime Review”