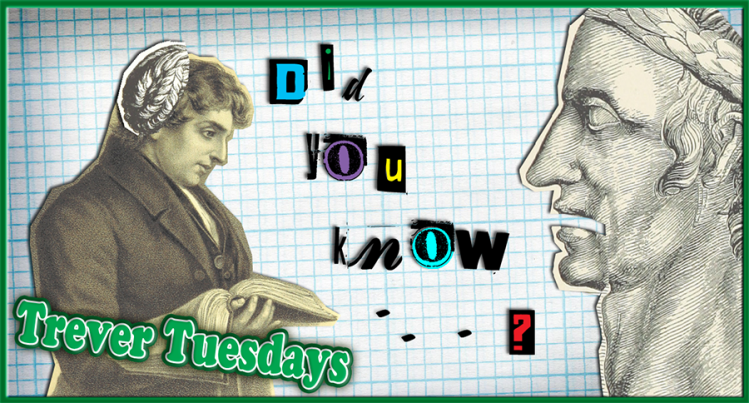 Recently, the internet is abuzz with debate over refund policy changes from sellers like Steam in regards to the game No Man’s Sky.  Refunds for games have always been sort of a gray area in the past.  Most of us knew, coming up in the community, that if you bought a game it was pretty much yours unless there was some defect in the media.  Especially when it came to PC games.  You didn’t return a game because you didn’t like it, though in some cases you could get a little cash for it at resale shops and from friends.  Then again, back then games didn’t release with a ton of game-breaking bugs that required several patches just to get them going.  You also didn’t have DRM to worry about that prevents the resale of a lot of games.

That all changed as recently as last year when both major digital game sellers Steam and GoG began offering broader refund options.  Previously, a game had to have some serious issues, and refunds were only granted in extreme circumstances.  So far that I can tell, twice now a game has been made an exception to Steam’s two hour policy, Batman Arkham Knight, and now No Man’s Sky.  Out of the hundreds of games on the marketplace, as best I can tell, these are the only two that have been considered so broken, or so bad, that sellers are offering the customer such a deal.

Some in the community are happy with this, glad that a developer is finally held accountable for how they market a game and what they charge for what many are saying is a broken game missing many of the features originally advertised.  Others were upset at how massive the media hype was, only to find out how disappointing the reality is.  There’s a few who aren’t happy, however, one of them being former Sony employee Shahid Ahmad, who called those getting a refund after 50 hours of play thieves.

Honestly, 50 hours seems like a lot of play time to then get a refund, but not if you consider this player most likely got more than two hours in before they realized the game wasn’t what they expected, and may have played it further knowing they were stuck with it.  Once it was announced they could get a refund, they jumped at the chance.  Some people have also pointed out that with the size and scope of the game, it could have taken that long for a player to realize that the game wasn’t going to live up to expectations.

Other developers have made comparisons to art, and stating developers deserve to be paid for their work.  First, yes games are art.  Second, yes artists should be paid when people collect their art.  The problem here is there’s one more caveat that isn’t being talked about.  Games are also a product that has to be experienced after they are purchased.  Imagine if you were told you were going to get a beautiful painting of a Greek Goddess, complete in classical style, exquisite frame, hand-painted in traditional oils.  You like the sound of that and you like the small samples of the artist’s work, so you buy it.  Then when the painting is delivered you find that it’s actually a puzzle depicting a Greek Goddess, glued to cardboard and in a metal poster frame.  Then imagine you justifiably ask for a refund, and the artist calls you a thief for demanding your money back for his ‘art’ that is not representative of what was promised.

That’s what it boils down to for a lot of gamers on this.  There are the bugs, many of which still haven’t been fixed, but more importantly are what are being seen as broken promises based on media and marketing hype leading up to the release.  Cymen90 broke a lot of it down on reddit with links to interviews and articles from the developers about what we could expect.  It’s probably one of the reasons other developers don’t talk about features for games until they are confirmed as part of the final release.  When you are creating a product, even as art, that people really only experience after they pay for it, you need to deliver what you advertise.  No one wants to see a great action trailer for a huge blockbuster movie, only to show up at the theater to get a mashup of Spongebob and Teletubbies.

What’s the final word from this guy?  Well, if you like the game awesome, you keep on playing what you enjoy.  Has this refund debacle started a precedent?  Yes, and I think it’s a good thing.  For so long, we’ve had developers, AAA and indie, banking on the fact that they can put out a product that doesn’t meet consumer expectations and once they have your money there’s little recourse for the purchaser.  Sure, you can avoid buying their next game, but how many times do we see a developer continue to cheat the gaming community time after time?

People have short memories, new gamers coming into the scene don’t always know a developer’s history, and let’s face it, our gaming media has been doing a terrible job informing us about the market.  Hell, even after Tim Schafer made off with millions, breaking promises and essentially scamming gamers, people still gave him another 3.8 million for Psychonauts 2.  This sends a clear message to developers that they need to start releasing quality product, not rush to market and promise fixes and updates down the road.  They cannot promise features and cut them out unexpectedly, or not put them in at all.  No more counting on our addiction to games to slip one by us.  You can return just about anything else that doesn’t live up to expectations.  There’s no reason video games can’t be part of that model as well.