June can be such a great month. Father’s day is a source of joy for many of us.  The promise of summer is imminent. Schools will be letting out. Plenty of opportunities to game with those we care about.

Here are some games that have been released this month in history. 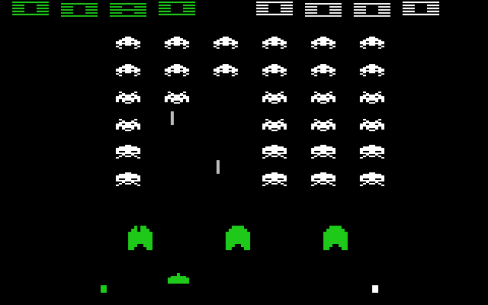 In June of 1978, the game Space Invaders was released in arcades in Japan. The popularity of Space Invaders grew quickly. The aim of the game is to shoot aliens with a laser cannon to gain as many points as possible. This game has been re-released many times as a testimony to its popularity. 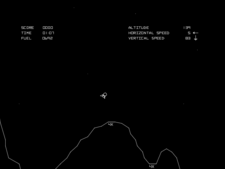 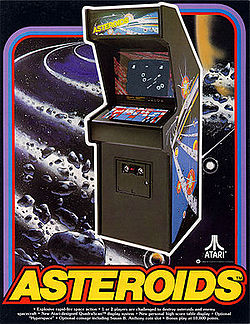 While these games were not released this month in history Atari did become the first company to register for a copyright in 1980. Lunar Lander used a vector monitor to display vector graphics. It was not an incredibly popular game but it’s technology did lead to more successful games like Asteroids. Asteroids is a shooter game where the player has to try to destroy asteroids and flying saucers. 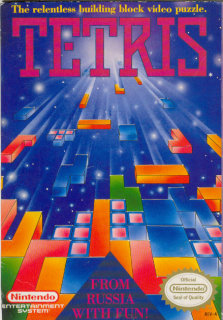 Tetris was first released in the USSR on June 6, 1984. Different colored shapes fall in a random sequence that the player manipulates to fit in the space available. Oh, Tetris. We have all played it and I think it has helped us with things like packing or putting away groceries. Or it will have helped you with other games that have used the idea of the original game.

Diablo II was released for PC on June 29, 2000. The game built on the success of its predecessor, causing Diablo II to become one of the most popular games of 2000. The player will go through different “acts” or chapters of game play. There are different classes for characters to choose from as they battle through demons and darkness to the final act. 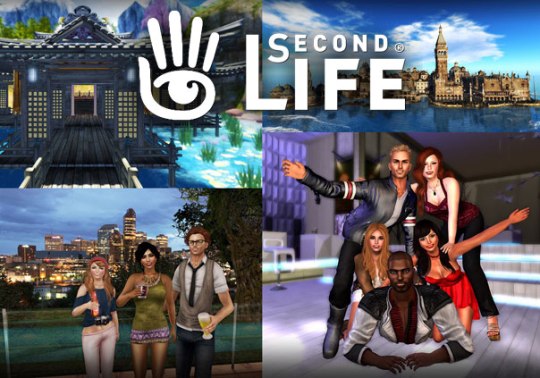 Second Life was released in 2003. This game features a virtual world where players interact in virtual situations. Players would also interact with other players from around the world by using an avatar.

So there you have it. We have had some very diverse and interesting gaming history for June.