For many gamers, there are fantastic memories associated with games from the 1980s. Between the accessibility of arcades and finally being able to play at home these games became a foundation for so many of us who like to game.

One such game was released in 1981. Centipede was sent out into the world by Atari and it has been a favorite ever since. Many quarters have been lined up on Centipede machines in arcades through the years. One of the creators of this game is Dona Bailey. Dona has truly been a pioneer for women in the field of programming. 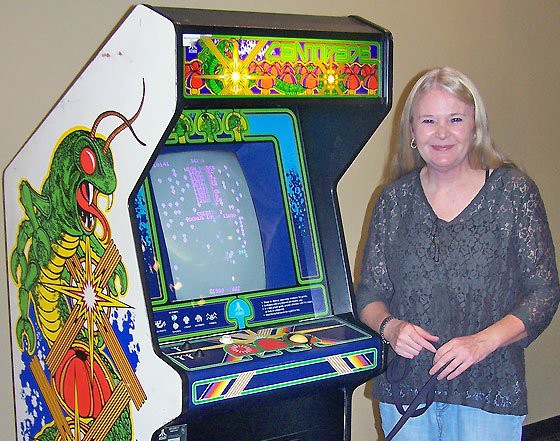 The game isn’t very complicated looking by today’s standards. However that is not to take away from the graphic design of it’s time. Centipede has a classic look and feel when being played. The concept is great. The music is timeless. So if you are looking for an old school game to play this is the one to get.

I would like totally recommend this game. It is a great game to start off with. It is also a great game for nostalgia feels.