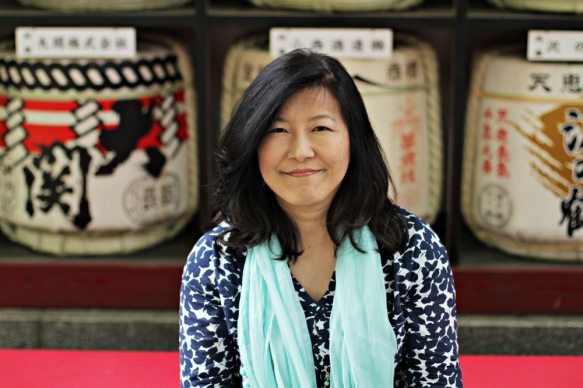 The gaming industry would not be the same without Yoko Shimomura. She is a talented composer and musician. Yoko has used these talents to bring some of our favorite video games to life.

Yoko was born in Japan in 1967. She started playing the piano at a young age and found that she really enjoyed it. Yoko then graduated from Osaka College of Music in 1988.  After graduating Yoko knew that she had options on how she could share her talents with the rest of the world. She knew that her music had the power to make the world a better place. 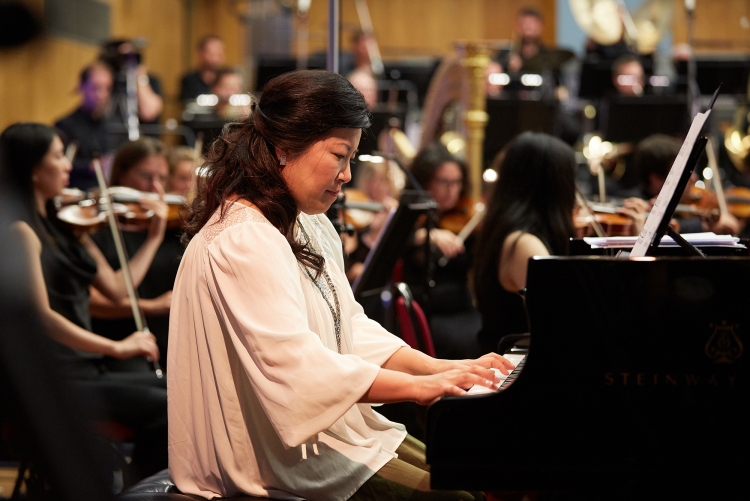 She decided to pursue a career in a field where she would become one of the most famous video game composers in the world. Yoko started her journey by working for Capcom. From 1993 to 2002 Yoko worked for Square Enix. From 2003 on Yoko has been working as a freelance composer.

Yoko has given life and beauty to many different video games throughout the years. She has worked on the Mario & Luigi: Paper Jam soundtrack to give it a lighter and more upbeat feel. Gamers can listen to Yoko’s stylings as they restore the land in the Legend of Mana soundtrack. Anther popular RPG is the Kingdom Hearts games which Yoko also lent her talents to. Final Fantasy XY has also benefited from Yoko’s talents as a composer.

Yoko Shimomura has given the world of gamers much beauty. She shows that all kinds of talents are needed to make the gaming industry great. She has taken risks to bring her music to the world and they have, thankfully, paid off. Yoko is an example of how hard work and creativity makes the world a richer place to live. Sometimes your talent can even make multiple worlds richer.

One thought on “Influental Women in the Gaming Industry: Yoko Shimomura”