You gather your party and head into the darkest depths of the dungeons. The sirens song of fame and riches pulls you ever deeper. In a particularly dark corner you and your companions turn the corner and are met by a massive unblinking eye, glowing yellow in the dark. As you reach for your weapon numerous smaller eyes illuminate and circle the center. Your friend, a mage, begins casting a spell, and though her motions are familiar the spell crackles fruitlessly  and in an instant she is turned to dust in a brilliant flash of green. The rogue bravely leaps forward and is caught by an invisible force and thrust against the nearby wall collapsing in a lump. You draw your sword a try to take a step forward but you feet are stuck firmly in place. You look down to see your body turning to stone and as you take your last breath before becoming a permanent fixture you see your final companion, a paladin, bow before the beast and offer up his sword to it. You see a ghastly and toothy grin open up into a maw as the beast devours your friend. 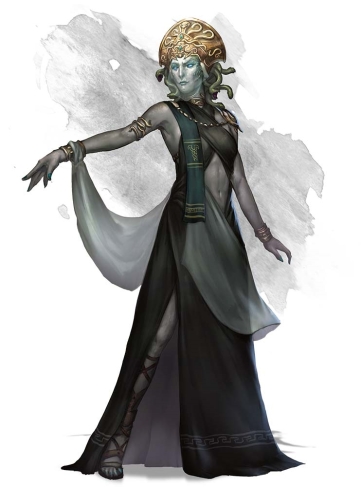 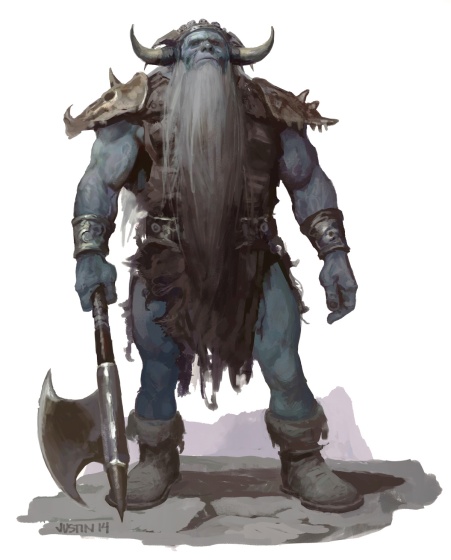 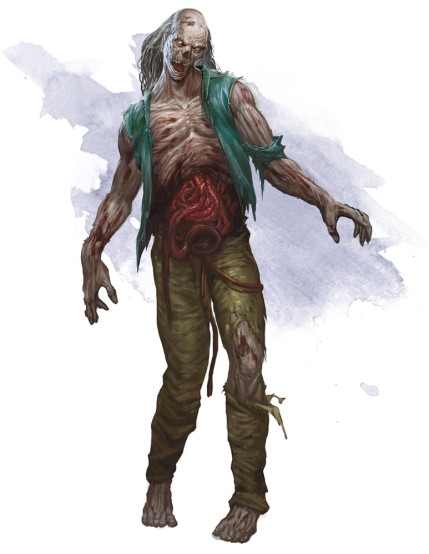 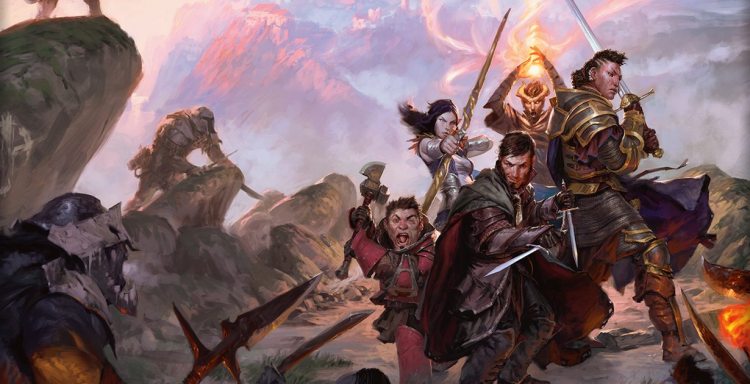 Finally, and although it may be unexpected they are by far the most dangerous enemies in the world surrounding the players… Player Races. Countless of my adventures center around the desires of seemingly normal folk. You can create powerful wizards, destructive barbarians, and devoted and evil clerics. They are the center points of cities and dangerous locales and their ambition knows no boundaries.

One thought on “Top 10 D&D Foes (You Probably Already Heard Of).”