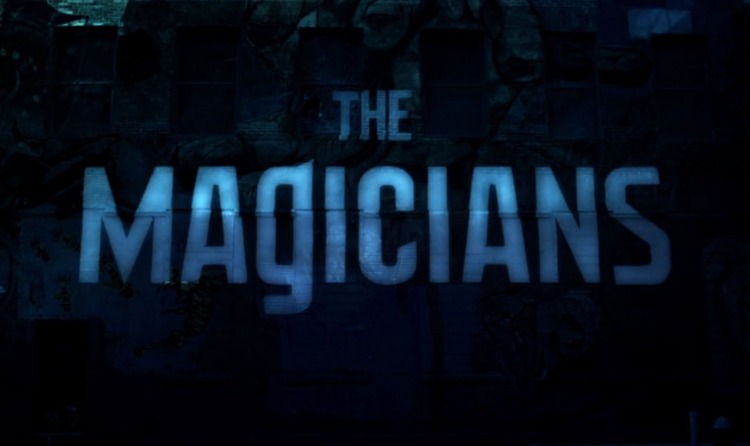 Hello, readers!  I’m Soliyra and I like to talk about things I like.  Right now, I am really liking SyFy’s drama The Magicians, specifically the fifth episode of season four.  But my editors told me that before I start telling you all about that particular episode, I should probably write a short article introducing the show, so you’ll have some idea what I’m talking about.  That seemed reasonable enough, so here we are.

Inspired by the Lev Grossman novels of the same name, The Magicians follows eight young adults as they become adept at using magic, travel to other dimensions, and repeatedly save each other and the world(s).  It’s basically an R-rated “Harry Potter meets Narnia.” Most of the action early on takes place at Brakebills University, a graduate school in upstate New York where college grads can, in three short years, get pretentious degrees in being wizards -only they call themselves “magicians” because I guess ‘wizards’ wasn’t pretentious enough?  Other action takes place in New York City and the magical realm of Fillory, which is definitely not Narnia.

At the beginning, the series is mostly focused on a young man named Quentin, AKA ‘Q,’ though it evolves into an ensemble cast over time.  His favorite books are a fictional series called Fillory and Further, about a set of English siblings who, during World War II, travel through an enchanted piece of furniture to a magical realm populated with talking animals.  They do not resemble any real books at all. Nope. Quentin learns that magic is real when he gets accepted to Brakebills. This gets him thinking that maybe Fillory could be, too.  Surprisingly, he is right! (this is not surprising). Other things that are real include: monsters, witches, gods, bad fairies, DRAMA, and a shadowy organization known as The Library that reminds me of Welcome To Night Vale every time it’s mentioned.

So anyway, this dude goes to school, makes friends, learns magic, etc.  I had deeply mixed feelings about season one. I liked the characters (well, most of them), really liked the spell choreography, and thought the villain was genuinely frightening.  However there was a lot of Problematic content that made me deeply uncomfortable, to the point that I wasn’t sure I wanted to continue watching.  Furthermore, I was very over the ‘chosen one’ trope. I felt that the show had potential, in spite of revolving around what I’d deemed a nothing character, because everyone else was much more interesting.

Season two steered away from some of the problems, particularly season one’s treatment of mental health.  It introduced some new characters and a ton of absolutely fantastic costumes (speaking as someone who has devoted the past year to the study and practice of costume design).  Some of the charm of the first season was gone, though. The villain was not scary in the same way, and the storytelling wasn’t as tight. I didn’t find it particularly compelling, but loved getting to see more of the ensemble.

Season three, and what I’ve seen so far of four, have often consisted of damage control: they subvert, or even undo, much of the garbage from earlier seasons.  This is also, I understand, the point at which the show really begins to break with the books. The Magicians hits its stride in season three, and, in retrospect, I am very glad I decided to continue watching.  Problem tropes still pop up from time to time, but the writers are plainly making an effort to improve.

The colorful characters are the reason The Magicians succeeds.  I have therefore created a bulleted list describing the core characters, along with their Brakebills year and major as of season one.  This will give you an idea of who is who and how they interact so, hopefully, you’ll be able to at least sort of follow me when I start analyzing things with a microscope.  Also, there is this scene in season three where a bird-man refers to almost everyone by cool code names and we had to figure out who is who. Fun!
Anyway, these characters are good.  I want to hug them all and bring them cookies.   Bonus! This list also doubles as a ‘tag yourself’ meme.  I’m Fen.    Peruse this list while listening to this playlist I came up with at 4am, entitled “The Magicians Characters as Dessa Songs” while you read, for an even more complete picture.

“The Floppy-Haired Brother of the Heart” 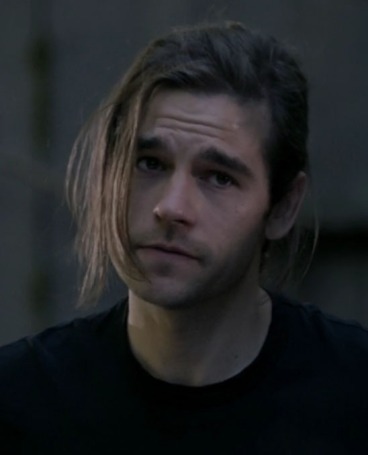 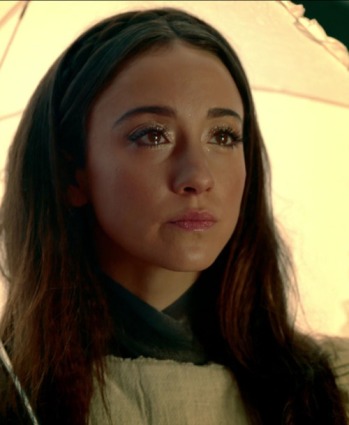 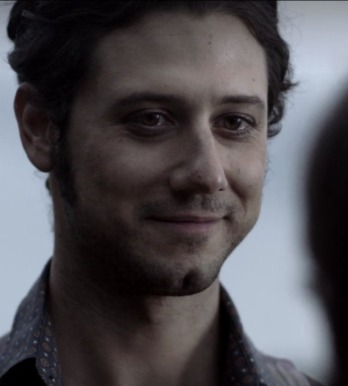 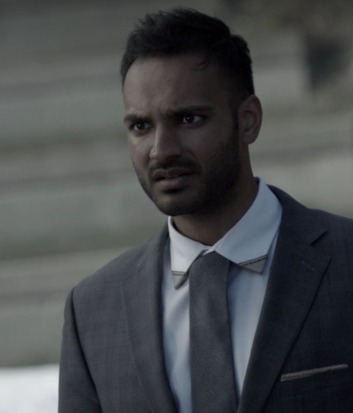 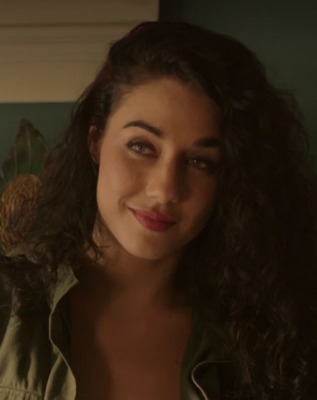 “The One Eyed Tyrant” 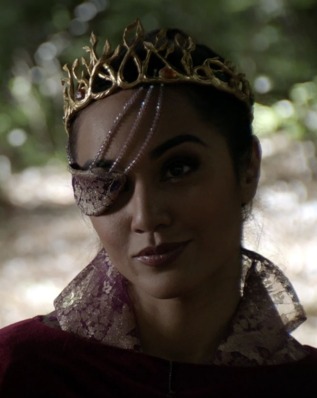 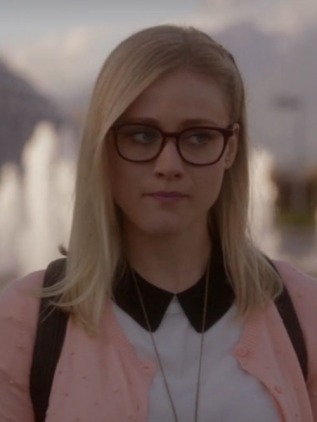 “The Lover Of Tomatoes” 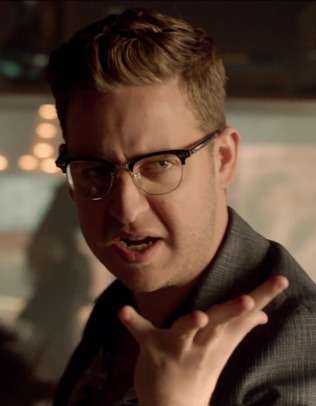 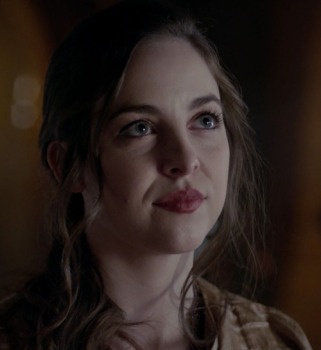 Can you guess which two of the above nine characters I ship obsessively?  You will find out soon!

The Magicians is available on Netflix.  New episodes streaming at SyFy.com.

One thought on “Why I like: “Escape From The Happy Place.” Part 1: The Magicians, overview and characters”