RSS Feed
← Comic Book Spotlight: Batgirl #1
We Are All Gamers, Stop Letting Them Divide Us →

Games to Get Excited About – September 2016

Fall may be around the corner but the weather is still hot. The holiday release calendar is also heating up, so lets take a look at some of the upcoming releases that we’re keeping an eye on. September is surprisingly full of ports of previously released games and early access releases but there are still a few promising full releases. 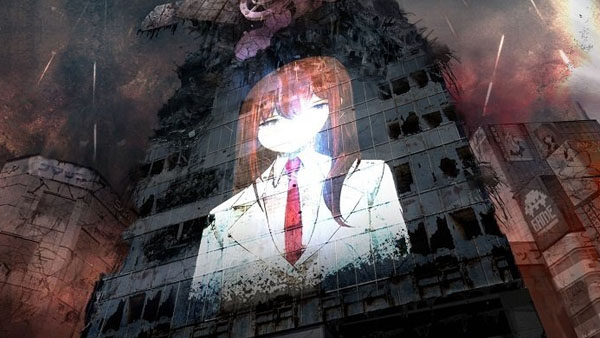 Visual Novels are finally starting to get wide release in the West. Last year, we were finally able to get the fantastic Steins;Gate which is one of the best Visual Novels ever released. It is a twisting ride of a story that deals with both time-travel conspiracies and Tokyo’s otaku culture in ways that wind together in surprising ways. Steins;Gate 0 is a semi-sequel to the original game that explores an alternate timeline and explores ideas of Artificial Intelligence. Hopes are high that it will live up to the quality of the first game.

ReCore is a new IP from Keiji Inafune and team members that worked on the Metroid Prime trilogy. The game will be an exclusive for the XBOX One and it places players in the shoes of Joule, a scavenger, as she attempts to survive a ruined wasteland with the help of robot companions that she meets during her adventure. The game has an impressive pedigree and its art style offers a welcome bit of variety to the XBOX One’s lineup. Hopefully the gameplay will live up to some of the great work of its creators’ previous projects. 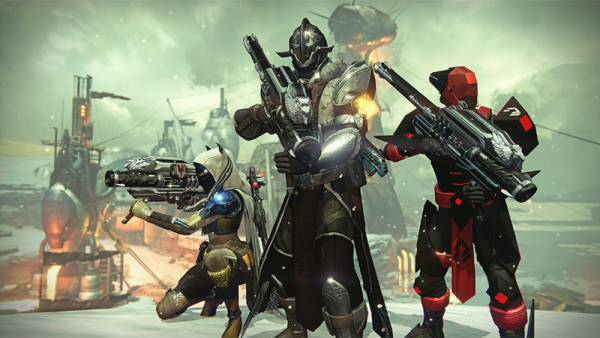 Year 3 of Destiny launches, this month with the full Rise of Iron expansion. Destiny was initially met with mixed reactions from gamers who generally praised the moment to moment gunplay but complained about the boring, stilted story and the extreme grind required to make progress on post-game gear. Developer Bungie worked to keep the community active and the second year expansion, The Taken King, was generally much better received. We are very curious to see if they have kept up the quality in the new expansion.

Level 5’s Yokai Watch has become a cultural institution over the past few years in Japan, with sales that have even come to eclipse the juggernaut that is the Pokemon franchise. The franchise came to the US last fall. Yokai Watch did not become nearly as big in the west as it is in its home territory, but it did well enough that the next game in the series in being brought over. The Yokai Watch series draws inevitable comparisons to Pokemon, but focuses on a smaller scope stories in a single community and encourages the player to get to know the town and its inhabitants while solving problems caused by mischievous spirits. We’ll see if this iteration can pick up a larger audience than its predecessor.

The beloved Phoenix Wright series with Spirit of Justice. Spirit of Justice is the 6th main game in the series and will focus on both Phoenix Wright and his proteges Apollo Justice and Athena Sykes. The series is well established at this point so if you are a fan of previous installments, chances are you’ll be happy for the chance to get back into the courtroom with Phoenix. If you have never played one of these games then this might not be the best entry to jump in with.

We normally don’t feature ports of already released games in this feature, but I would be remiss for not pointing out that Darkest Dungeon is finally releasing on Playstation consoles this month. If you’ve been salivating over this title like I have since the PC release, then know that the wait is almost over.

Michael Wells is a 31 year old Business Analyst and writer. He writes fiction, runs table top RPGs, plays board games and video games, is a fan of movies, and is always behind on your favorite tv shows.
View all posts by ucbooties »
← Comic Book Spotlight: Batgirl #1
We Are All Gamers, Stop Letting Them Divide Us →