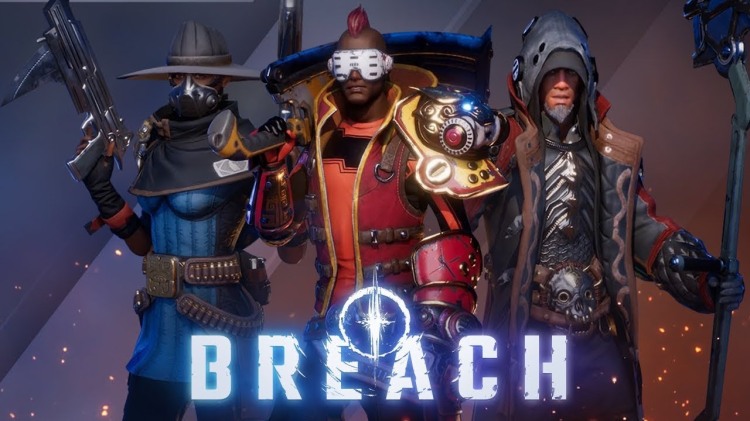 I was extremely excited to be invited into the Technical Alpha testing for Breach, a game that is expected to be released in early access just next month. Breach is a third person co-op action RPG that has strong hints of Over-salt… I mean, Overwatch.

Breach takes place in our world, but the veil between the “real” world and the world of mythology has been broken. You can either play as a Hero – with various class choices – or as a Veil Demon.

As a Hero, you can be any number of classes. You don’t have to stick to the standard balanced party of tank, healer and DPS, though it helps. As a Veil Demon, you create breaches, which summons monsters, and try to defeat the Heroes.

Breach has solo, co-op and versus modes. You can also do a custom mode with just your friends.

What did I think?

Gameplay reminded me strongly of Overwatch, but it was still extremely unique. There are various types of objectives for each area. I am unsure if they’re chosen by the game or by the Veil Demon. You may have to capture a point, defeat all enemies, deliver artifacts to a drone, or collect and deliver monster souls to a drone. At the end of each match is a boss. Either the Heroes can win an objective or the Veil Demon can win an objective.

I started out in solo play to get the hang of it. Even in Novice, this is difficult. You spawn in with 3 bots and you’re up against a Veil Demon bot. The Hero bots will only help you kill monsters, they won’t help you with any of the other objectives. This makes sense, of course, but timed capture objectives are nearly impossible when you’re the only one capturing the points.

I moved on to co-op mode. Four players are up against a Veil Demon bot. These are pretty cookie cutter so far. Each location has a set pattern of objectives.

Finally, I tried versus and we were annihilated. It’s 4 Heroes versus 3 Veil Demons, all played by people of varying degrees of experience. We didn’t even get to the end before we were all downed. Unfortunately, the Veil Demon of that section face camped me, so I couldn’t be revived. Needless to say, I was salty.

I did the Veil Demon tutorial, but I didn’t play a match as one. 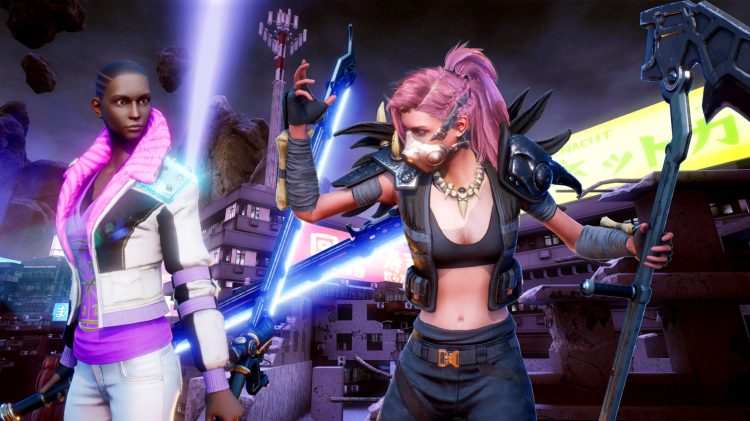 The game was laggy when in areas with other people, but that was to be expected. The server was only up for 3 hours and everyone who was invited to the closed Alpha was logged in. I had no lag in the solo matches. This being the Technical Alpha, I expect that that will be addressed before release.

The graphics are amazing and the gamplay itself was pretty intuitive. The tutorial is short and sweet, basically just showing you the basics before letting you into actual matches.

I like the fact that you can play by yourself with AI on both sides. It seems there’s a bit of a campaign with the solo mode, so you can unlock new areas by finishing the previous area and follow a story. I also like that you can have custom matches with up to five people.

Do I recommend it?

Yes, I really do. As someone who loves these types of games (a la Dead by Daylight, Friday the 13th, and Overwatch), I definitely see a lot of potential in Breach. On Steam, it’s labeled as Free to Play, so what’s the harm in taking it for a spin when it’s released? You may also be able to still sign up to be a tester here.

Let me know what you think in the comments below!